Get to know Fr Toby, Fr Sam, Br Bede and Br John, the four British Dominicans who will be walking the pilgrimage this August. 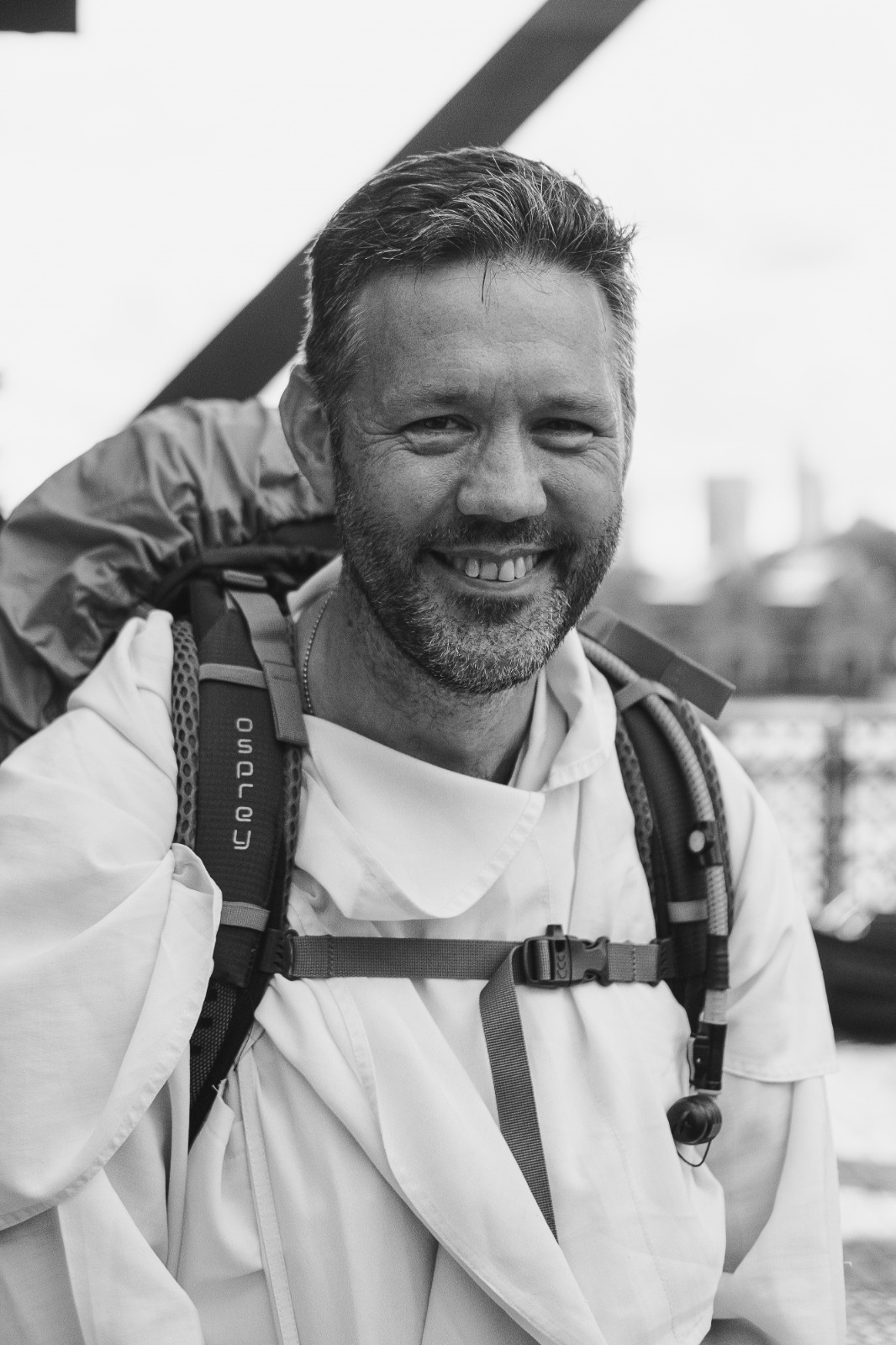 I was born in London, and after prep school, I went to Stonyhurst, where my faith started to really come alive. I studied law at Cambridge, going on to be a solicitor for seven years with a city law firm. Whilst working, I started studying Philosophy and the Catholic Tradition at Maryvale Institute, and knew things were getting serious when I started playing fewer matches for Millwall Rugby Club, so that I could try and get my philosophy essays submitted on time. This didn’t always happen. It was also at Maryvale that I first came across the Dominicans, meeting one Sister and a couple of Friars, and much to my surprise began to think I would like to become one too.
‍
In 2012, I ditched the city suit for a habit, and entered the novitiate in Cambridge. After a year’s novitiate, I moved to Blackfriars, Oxford, where I studied philosophy for a further year and then theology for three years. After Oxford, I was sent to Rome for three years (the vow of obedience is sometimes very easy to live out), where I lived at the beautiful Basilica of S.Clemente, and studied for a licence in moral theology at the Angelicum. I wrote my thesis on the passion of sorrow and the vice of acedia in St Thomas Aquinas and what his thought might contribute to a contemporary understanding of depression.
‍
In July of last year, I moved to our Priory in London and since then have enjoyed a variety of ministries: working in the Parish; chaplaincy work at the Royal Free Hospital and Marie Curie Hospice, as well as being a Catholic Chaplain at King’s College London. I’m also the bursar.

I have loved walking and especially pilgrimages ever since I did five days on the Camino to Santiago back in 2004. This was the taster that led to a number of subsequent pilgrimages, including two over a thousand miles, a distance it is impossible to walk without thinking of the Proclaimers. It’s a different sort of proclaiming that I hope to do on the road to Oxford, but I look forward to being, with my friars, a visible sign of the Gospel on the way.

I hail from Lancashire and previously worked as a lawyer. I currently live in the Dominican house in George Square, Edinburgh (St Albert’s) where I serve as a university chaplain. I also teach Constitutional Law at the university, and I’m training to be a chaplain in the Royal Naval Reserves. In 2014, I walked the gruelling Coast-to-Coast walk with Fr Toby to raise funds for the Dominican Friars’ Training Fund. 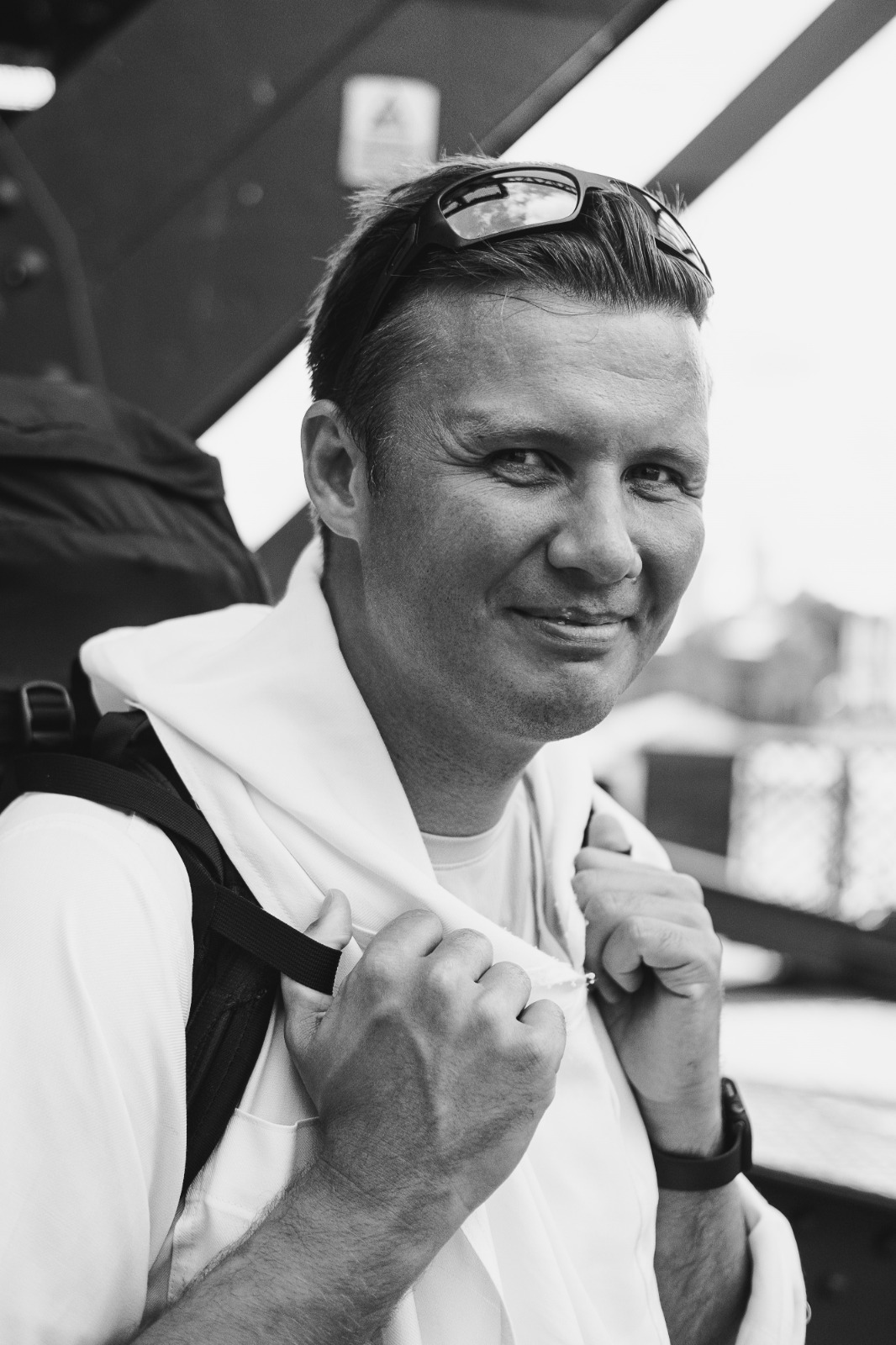 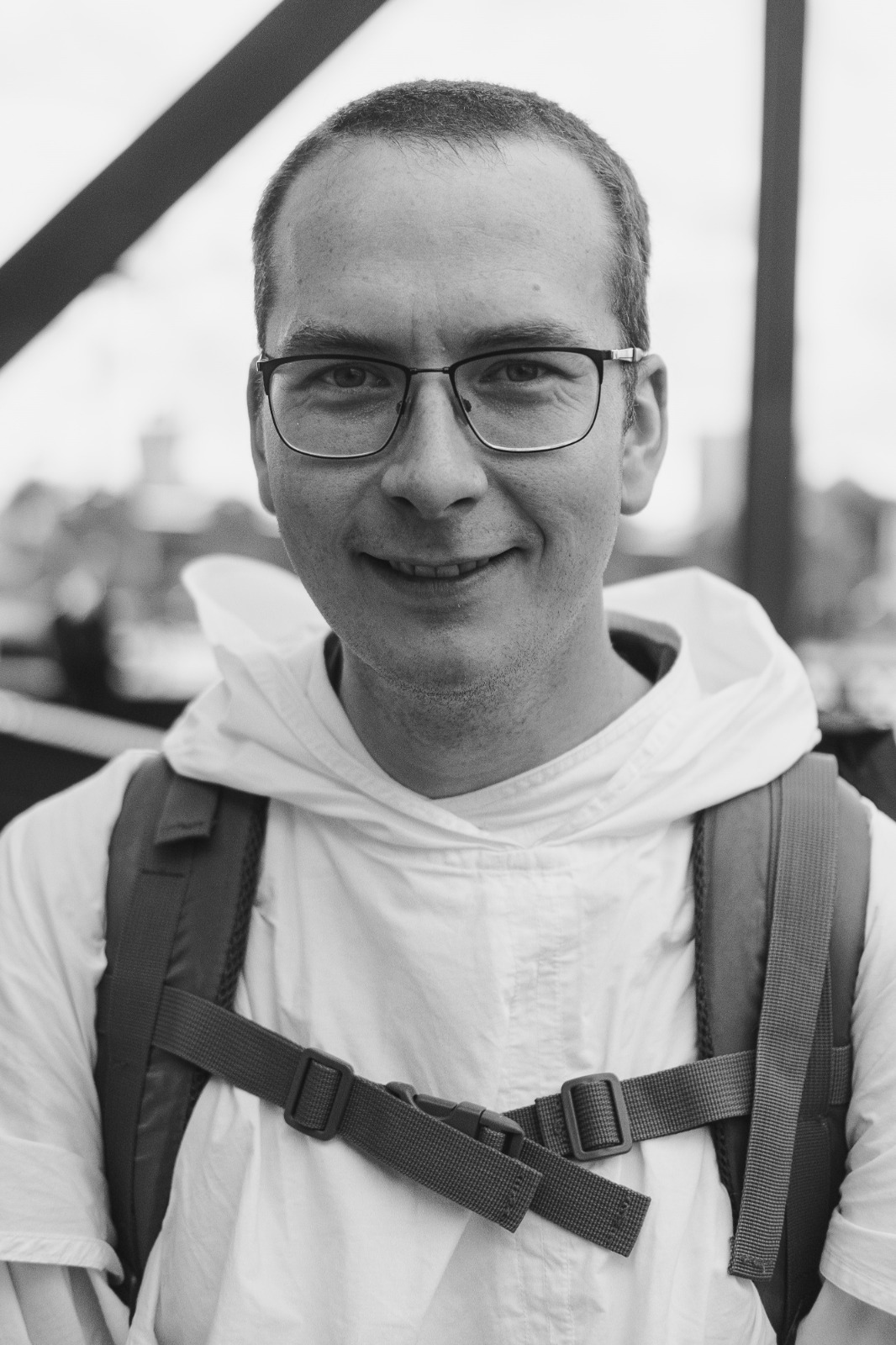 I was born in Enfield, but my family moved out to a rural part of North Essex when I was a boy. I joined the Order straight after finishing my degree in Classics, at St Hugh’s College, Oxford, and now find myself in the midst of theological studies at the Dominican studium in Oxford.
‍
The summer before my novitiate, I joined Fr Sam and a group of Polish Dominicans and students and families (altogether more than a thousand people, divided into groups of about a hundred) on a pilgrimage walking from Krakow to Czestochowa. I remember thinking what a pity it was that pilgrimages of that sort are not nearly so popular or frequent in England. Our march from Canterbury to Oxford will be a humbler affair as numbers go, but it re-creates an original journey to which each English Dominican, in some small way, owes his vocation.

I was born in London and raised a Catholic by an English father and Dutch mother. I first encountered the Dominicans at Blackfriars while studying Classics at Oxford, and entered the novitiate in 2018 after a year working back in London. My attraction to religious life initially grew out of time spent working with the Missionaries of Charity, which then crystallised into a Dominican vocation through a desire to integrate the contemplative life with preaching and study. I’m currently based in Oxford studying at the Blackfriars studium, about to begin theology.
‍
I have always loved the outdoors, whether on the tennis court or walking in the mountains, and have been fortunate enough to walk parts of the Camino to Santiago a couple of times. I doubt either tennis or mountains will feature significantly on this particular trip (although day 6 comes close), but it’s an immense honour to walk with my Dominican friars as we continue the work of our predecessors, who have preached in this country for 800 years. 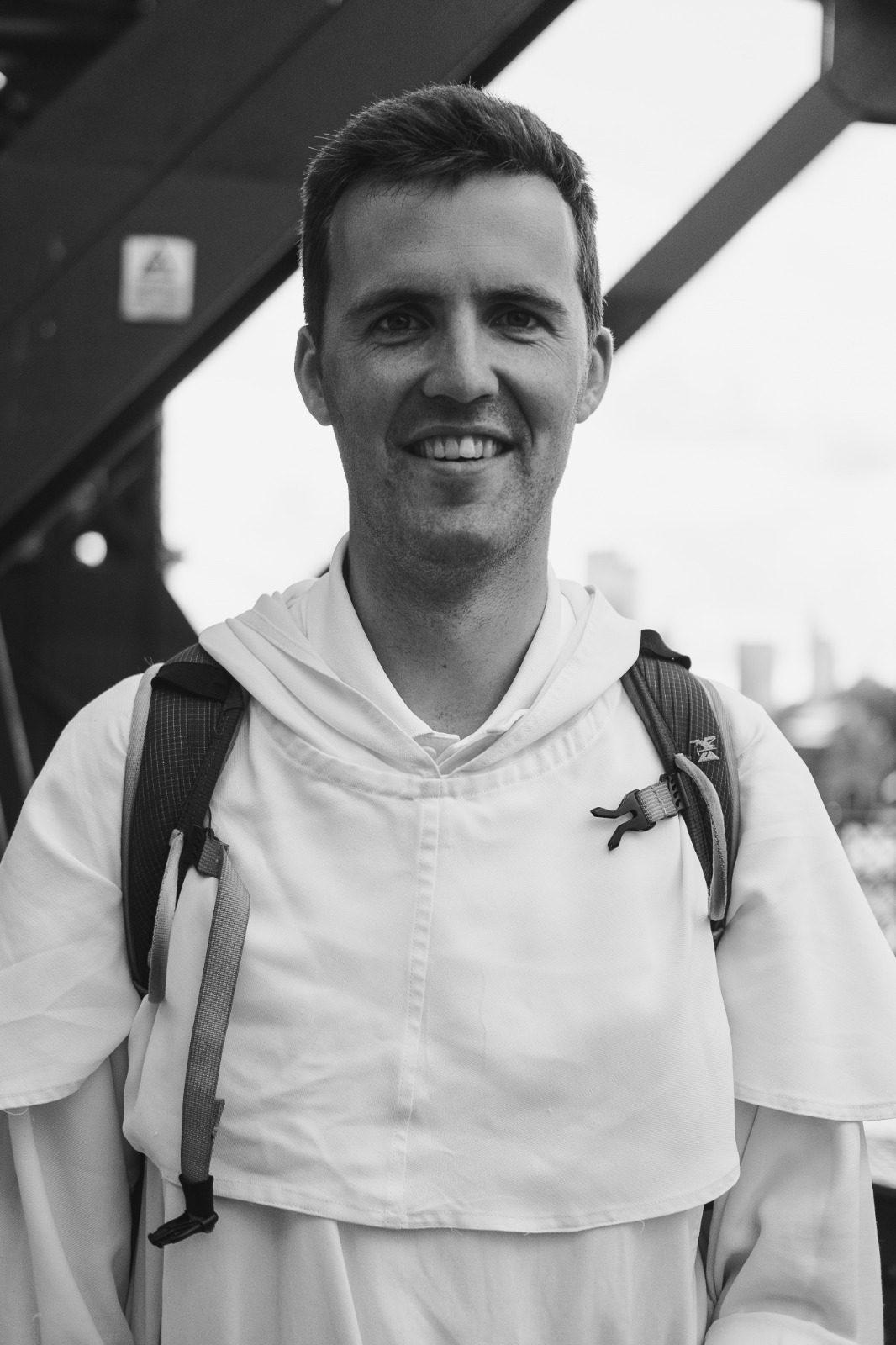 How to get involved

Join the pilgrimage
Get involved