In 1221 the first Dominican Friars arrived in Britain - this summer, we are following in their footsteps.

In the summer of 1221, the first Dominican friars landed in Kent and journeyed on foot through Canterbury and London, before arriving at Oxford and beginning their British mission there. This year, to mark the 800th anniversary of the Dominicans in Britain, the Friars of today will make this journey again, following in the footsteps of the original Friars. 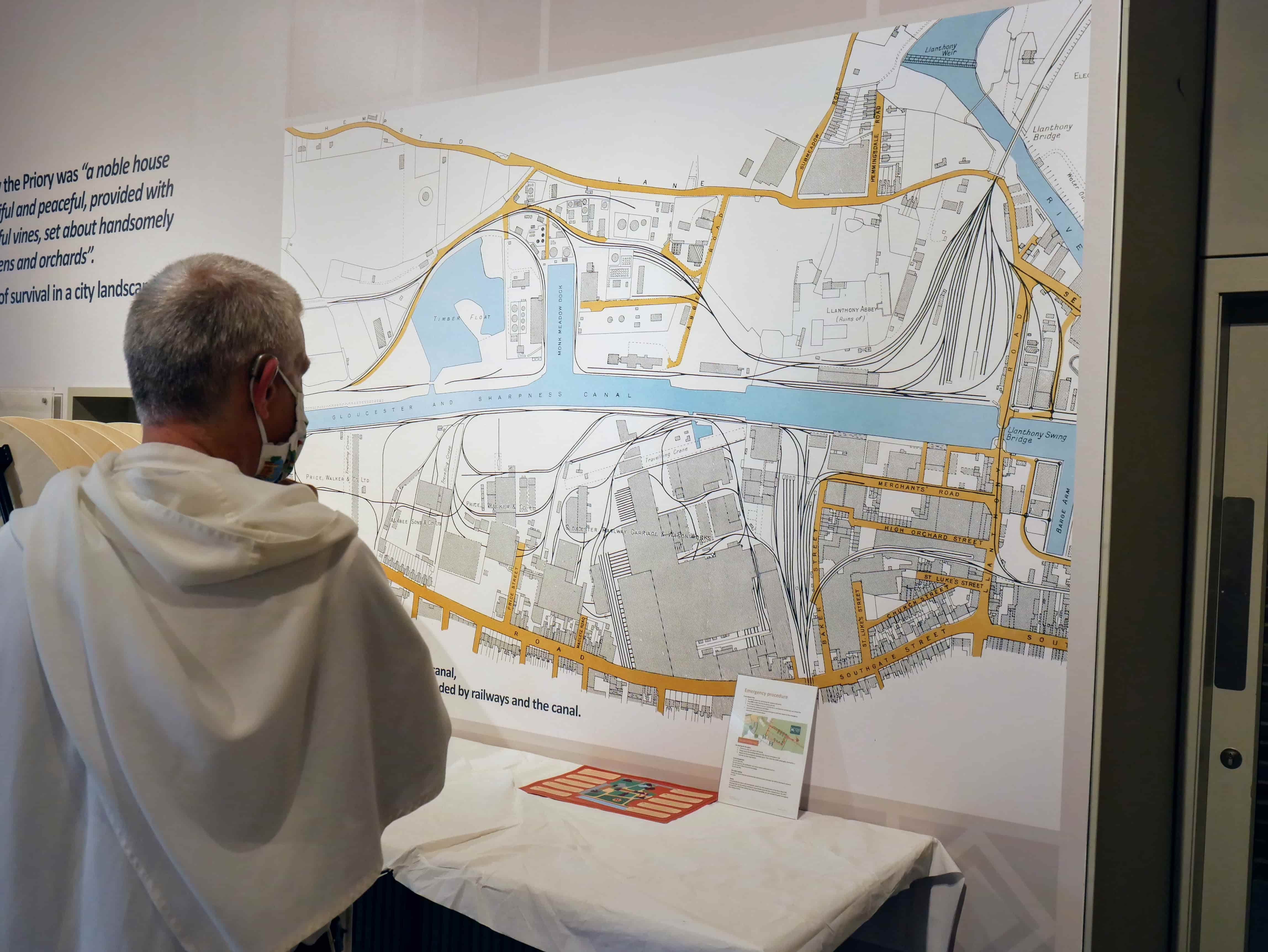 The best historical description of the original journey comes from English Dominican Nicholas Trivet OP, who was born within a generation of the first British Dominicans. He writes:

'At the second Chapter General of the Order of Friar Preachers, which was held at Bologna under the blessed Dominic, there were sent into England Friar Preachers to the number of thirteen, having as their Prior Friar Gilbert of Fresney.

In company of the venerable Father, Lord Peter des Roches, Bishop of Winchester, they reached Canterbury. After they had presented themselves to Lord Stephen, the Archbishop, and he had understood that they were Preachers, he straightway ordered Gilbert to preach before him in a certain church where he was himself that day to have preached. The prelate was so edified by the Friar's sermon that henceforward during all his episcopate he favoured and promoted the Order and its work.

Leaving Canterbury the Friars came to London on the feast of Saint Lawrence [10 August], and finally reached Oxford on the feast of the Assumption of the glorious Virgin [15 August] to whose honour they built their oratory.

They held the schools, which are now called Saint Edward's, and settled in that parish for some time, but finding that they had there no room for expanding they removed to another site given them by the King, where now outside the city-walls they still dwell.’ 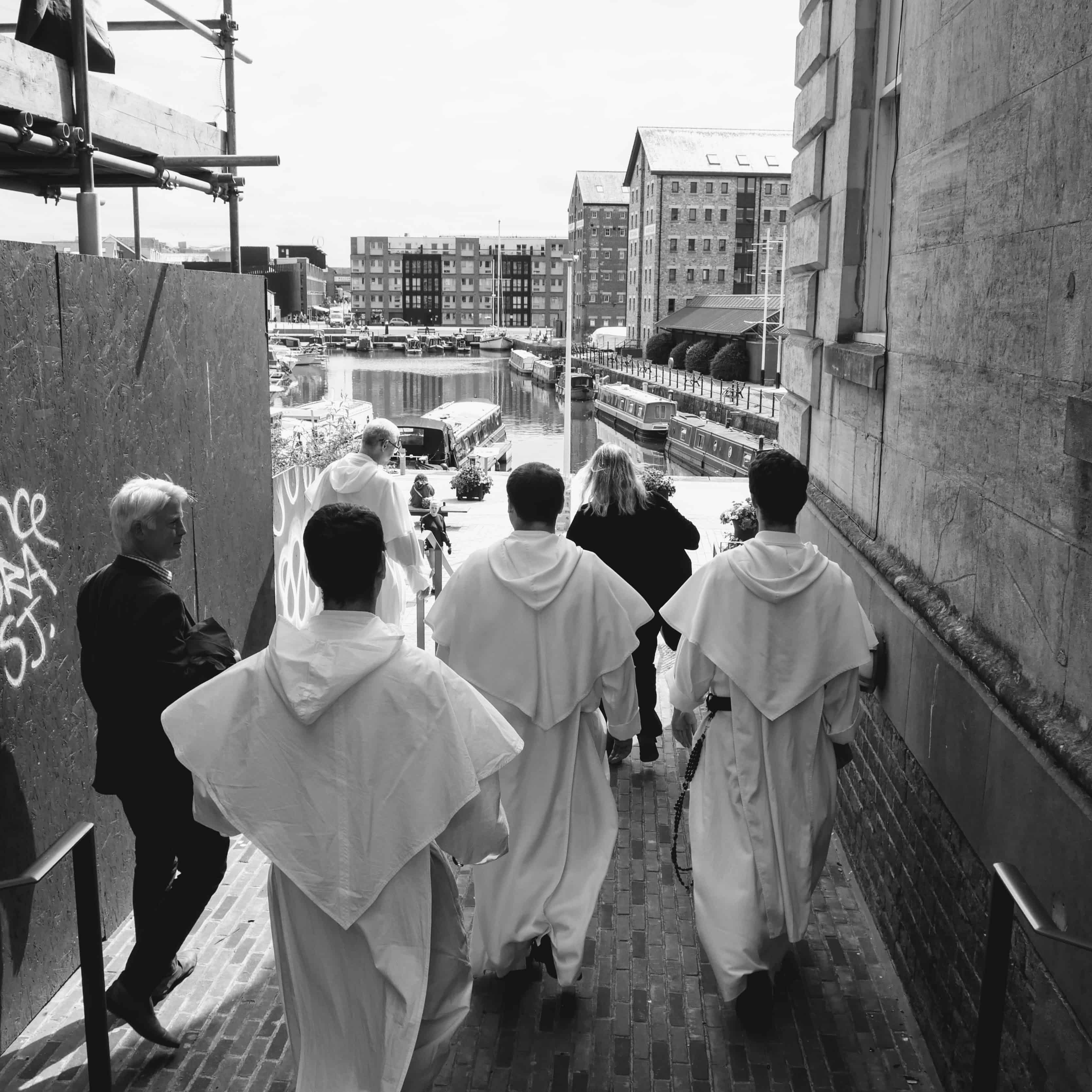 Get to know Fr Toby, Fr Sam, Br Bede and Br John, the four British Dominicans who will be walking the pilgrimage this August.

How to get involved

Join the pilgrimage
Get involved