The Order of Preachers

Founded in 1216 by Spanish priest St Dominic de Guzmán, the Dominican Order has been preaching the truth of the Gospel for over 800 years.

The Preacher of Grace

Domingo de Guzmán was born in 1170 in Castile, Spain, but he is best known now as St Dominic, the man who began a new movement within the Church: the Order of Preachers.
‍
While travelling in his early life, Dominic became aware of poor understanding of the Christian faith throughout Europe - most starkly in the dualist heresy known as Catharism - and felt called to respond not by force, but by preaching the truth of the Gospel.
‍
He approached Pope Innocent III with the idea of preachers who would embrace poverty and tramp the roads barefoot on a mission of evangelisation. Some years later, Pope Honorius III formally approved Dominic’s order and the Order of Preachers was born.
‍
The early Dominican Order focused on a mission of preaching and teaching, and to ensure that the friars were properly instructed and skilled for this mission, they established themselves in the new university cities, the first being Paris and Bologna, where they created thriving schools of theology. Within his lifetime, St Dominic witnessed the great expansion of his community all across Europe before his death in 1221.

‍‘By sending the first friars to the emerging universities in Europe, Dominic acknowledged the vital importance of providing future preachers with a sound and solid theological formation based on sacred Scripture, respectful of the questions posed by reason, and prepared to engage in disciplined and respectful dialogue in the service of God’s revelation in Christ.’ Pope Francis

Lives devoted to the quest for truth

The Dominican Order is still one of the best-known religious orders in the Catholic Church and its friars continue to live out their original mission of preaching the truth of the Gospel worldwide. Dominican friars take vows of obedience, chastity and poverty and live together in monastic communities. However, unlike monks, Dominicans are ‘itinerant preachers’, which means they live in different communities and travel to preach. 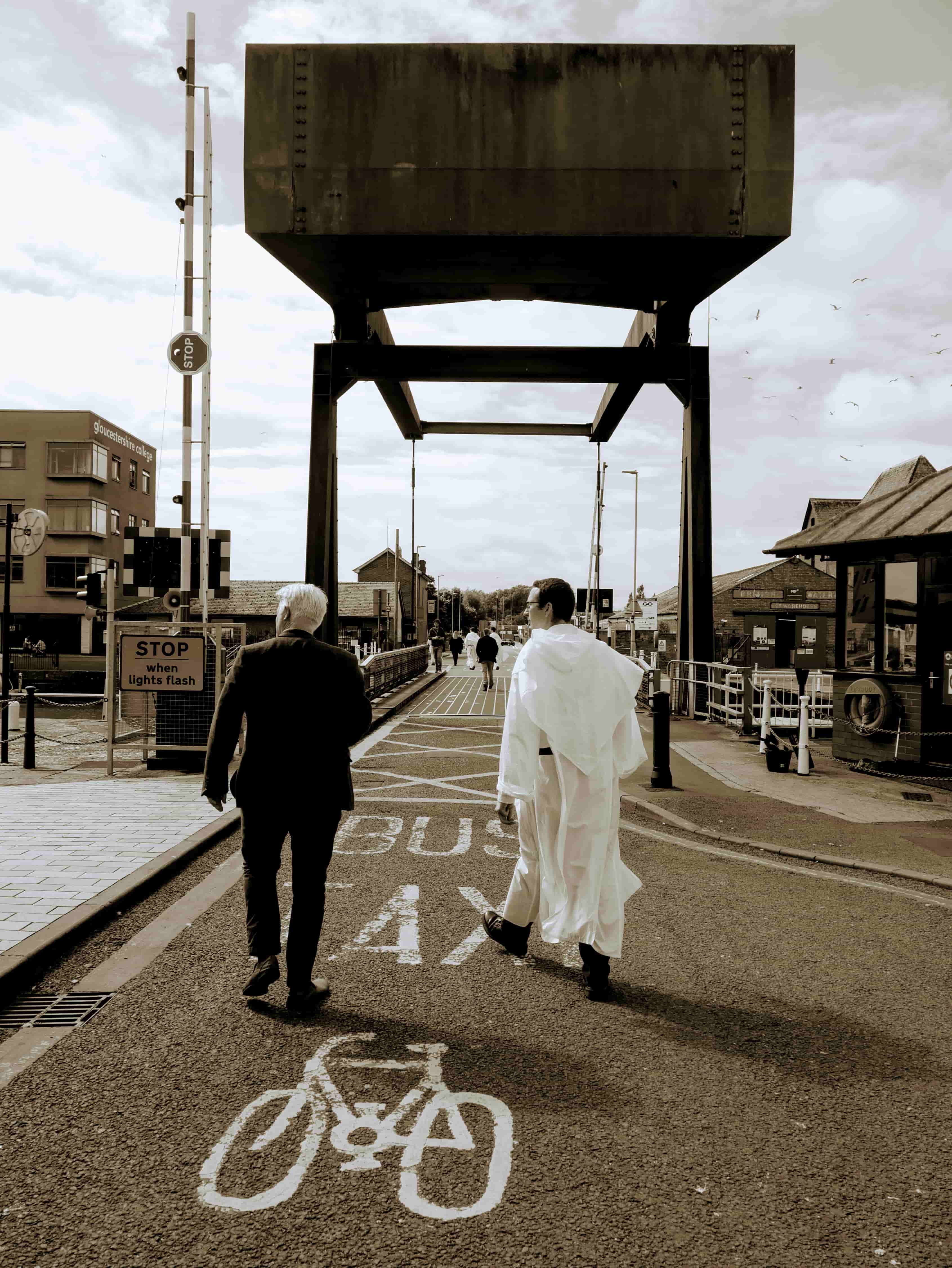 The Dominicans in Britain

The Dominicans first appeared in Britain in 1221, when a group of friars made their way on foot from Kent, through Canterbury, then London, to found the first British Dominican house in Oxford. This became known as ‘Blackfriars’, after the black cape worn by the friars, and soon became a ‘Studium Generale’ or international house of studies for the Order. The Dominican Order flourished in Britain and before the Reformation there were fifty-seven Dominican houses in England alone! The Friars were so popular and trusted as preachers and confessors that many Dominican friars were employed by the Crown as royal confessors, even as envoys and ambassadors.
‍
During the Reformation, Henry VIII’s dissolution of the monasteries led to the destruction of every single Dominican house.
‍
In the wilderness years that followed, the few men who remained as Dominican friars fled to Europe in exile and based themselves in the Low Countries, joining with the Jesuits and secular clergy in the secret English Mission that ministered to Catholics during the centuries of persecution.
‍
Many years later, as Catholics began to become tolerated in Britain in the 1800s, so too did the Dominicans begin to establish new bases here, starting with a priory built at Hinckley in Leicestershire in the 1820s. The first houses were founded in the provinces and later the suburbs, and from the 1850s onwards, grand churches and priories in the ‘gothic revival’ style were built as the Province grew in confidence and in patronage once more.
‍
In the twentieth century, the friars finally returned to Oxford, laying the foundation of their current priory on the 700th anniversary of the first foundation - 15 August 1921. In Oxford and Cambridge, the Friars once again became involved in the nation’s intellectual life and continued the everyday pastoral ministry that they had developed over the previous centuries. 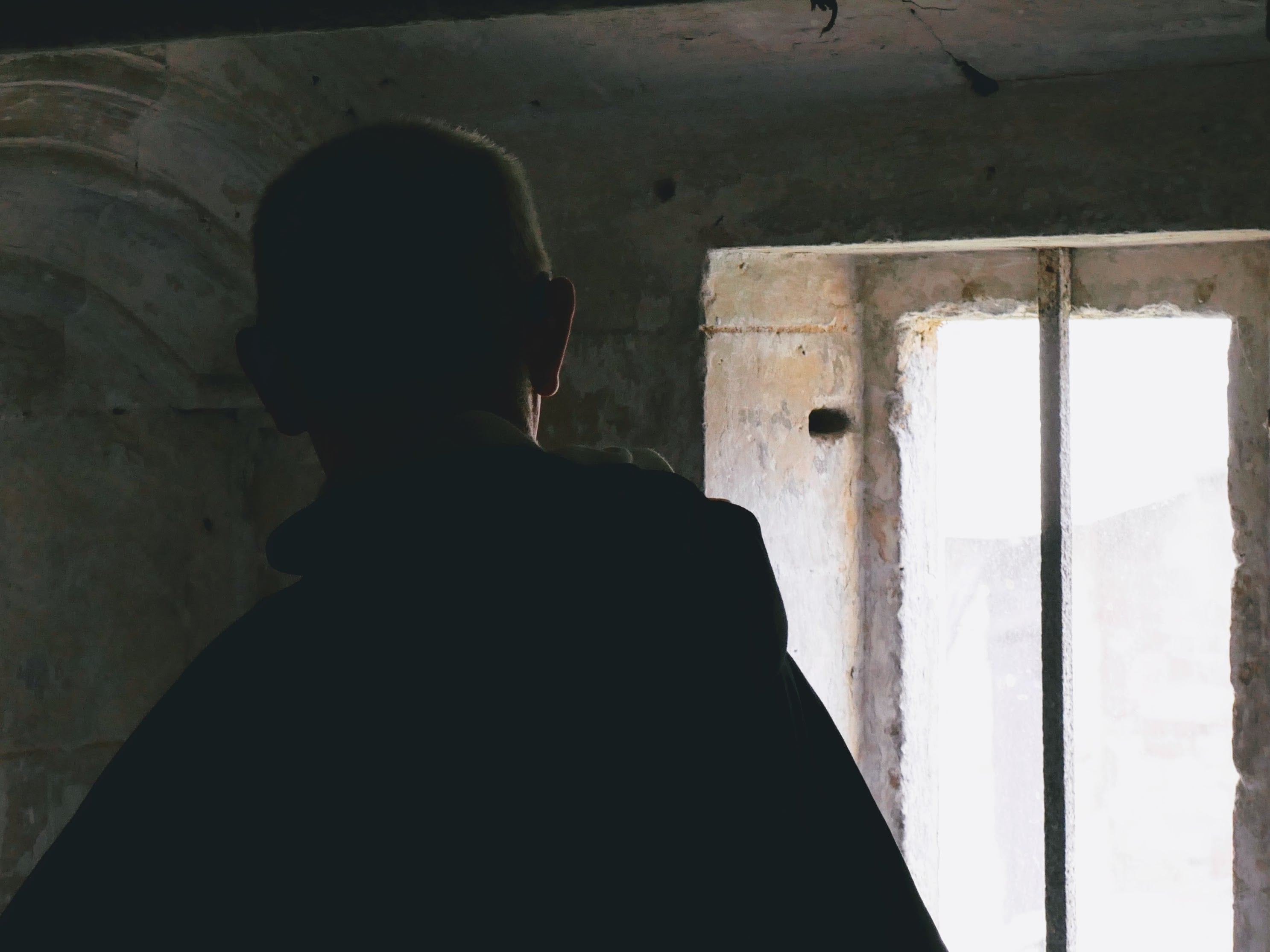 Today, the Dominicans in Britain:

Preach with faith and reason

Educate and train the next generation